Mark Whitby came to see us almost 18 months ago with an idea he wanted to realise. Over the following months, we developed, designed, tweaked and teased the original concept until The O’Clock came into being.

The O’Clock emulates a moon orbiting a sun, the face of the clock itself rotating around the ‘sun’. The sun is also the hour hand, while the minute hand describes the moon’s path. A world-clock and a watch version are in development.

Durrell and Tom at Luckybite built a working proof-of-concept model and David Hunter helped to make the digital version. 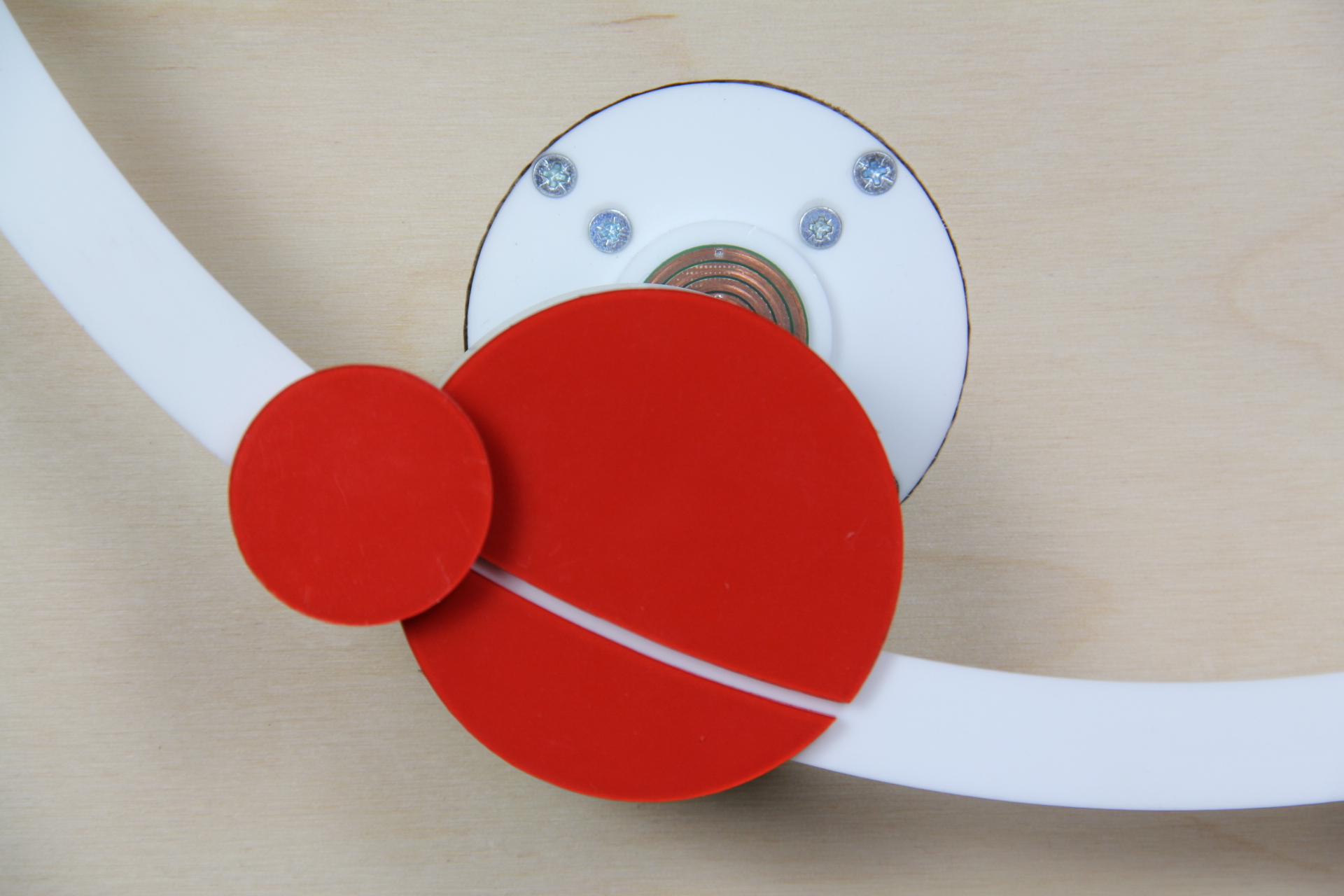 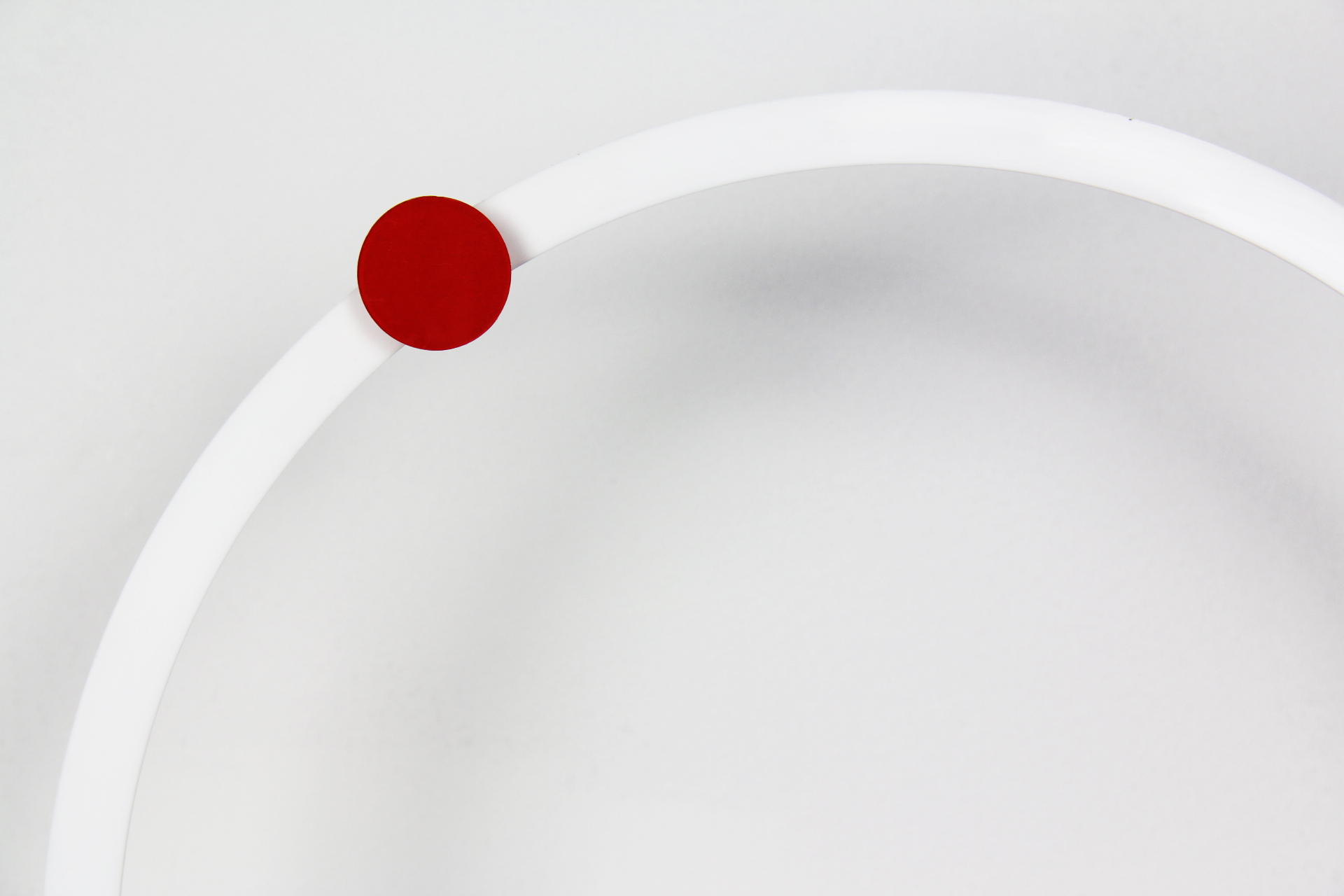 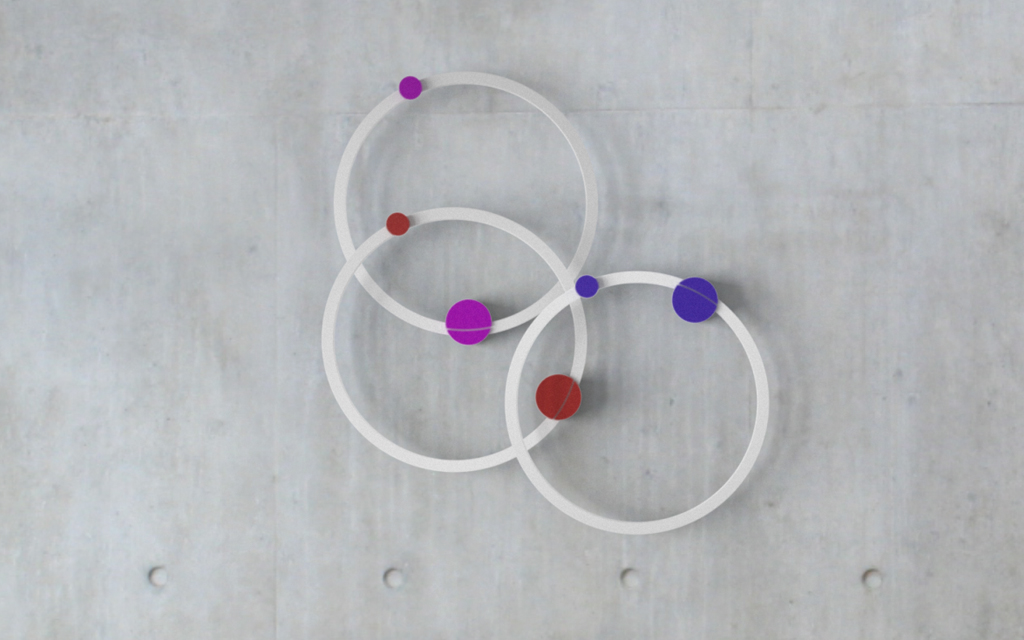 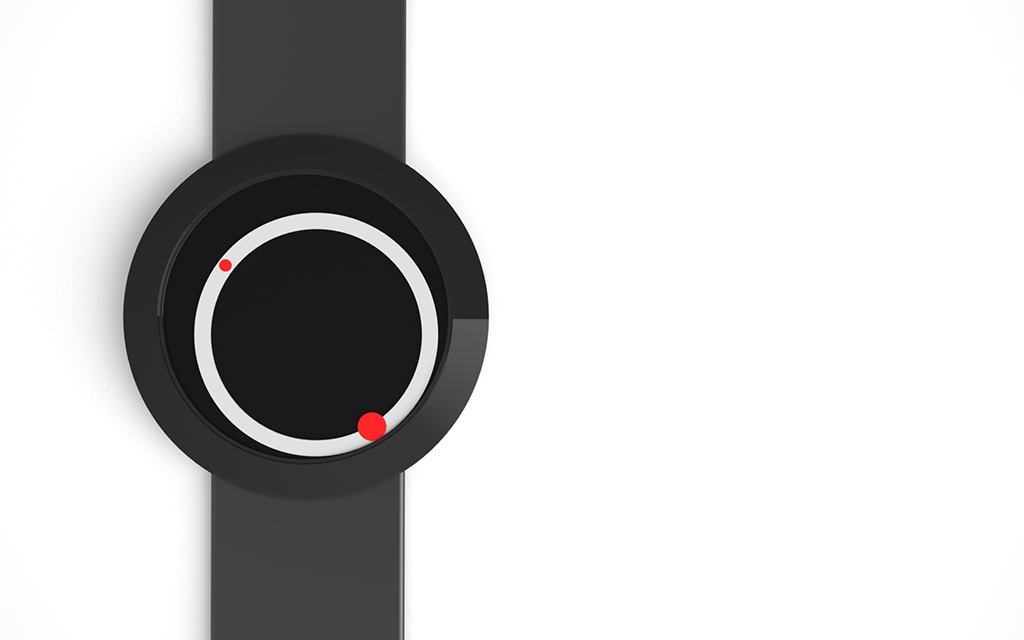